When Sylvester Stallone brings an explosive movie called 'The Expendables' to New Orleans, there's nothing small about it by Mike Scott 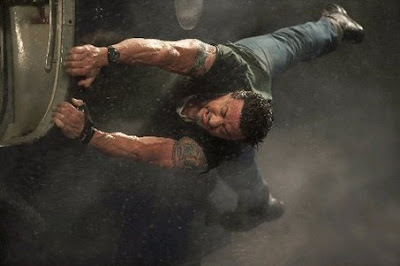 Movie critic Mike Scott be reached at mscott@timespicayune.com or 504.826.3444. Read him online at www.nola.com/movies or follow his Twitter feed at twitter.com/MikeScottTP.
Posted by Christopher Moore at 10:47 PM